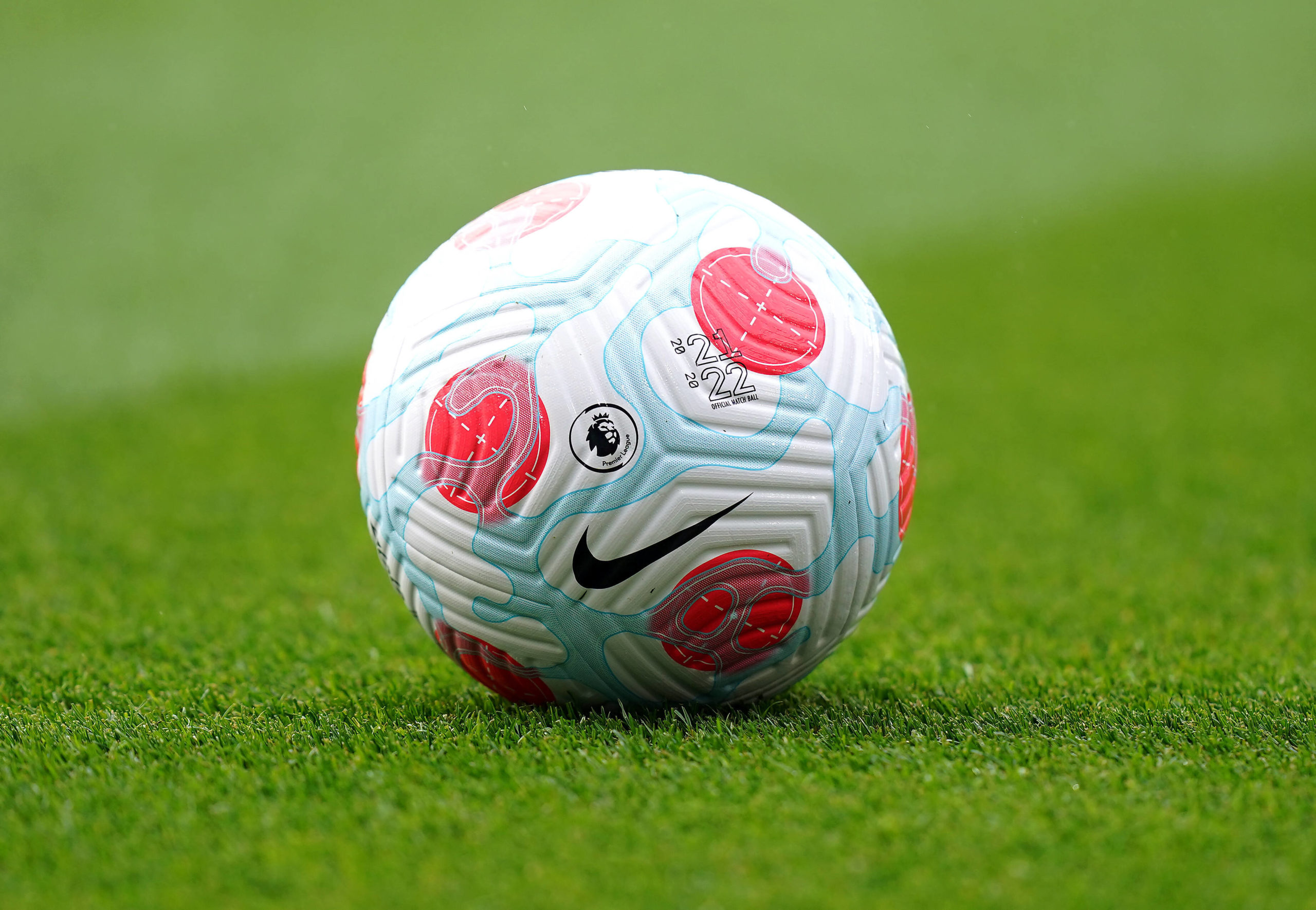 With Jesse Marsh as their manager, Leeds United could bring in at least two or possibly more USMNT stars to play at Elland Road in 2022-23. Josh Sargent is the only player on this list who has English Premier League experience and could move to Leeds United now that Marsh is around. Given the possibility of Norwich City being relegated, Josh Sargent will find himself offered a Premier League stay from several clubs, and Leeds United is the perfect place for him.

Gabriel Slonina was recently linked with a move to Chelsea. Still, due to Russian sanctions against Chelsea owner Roman Abramovich the action will not occur. Leeds United should take advantage of the opportunity and take him away from other interested clubs before it’s too late. Not sure if Aaron Long stays at New York Red Bull as his contract expires on 31 December, this could be an excellent signing for Leeds United in the winter transfer window. But now it’s clear that the intensity of the Premier League may be too much for Adam Forshaw, and when the summer comes around, he’ll be better suited elsewhere.

Stuart Dallas made 250 appearances on 2 January 2022 in a 3–1 win over Burnley and became the first Leeds player to reach the finish line since Lucas Radebe in November 2003.

Leeds will visit Vicarage Road on Saturday the 9th to face struggling Watford. Watford is currently in the 18th position with just 22 points. When this team met last time, Leeds United entertained their home fans with a 1-0 victory on 2/10/2022; Llorente scored in the 18th minute to take the lead. Under new manager Jesse Marsch, Leeds is trying their best to stay out of the relegation zone, eight points above that.

E. Dennis is the top scorer (9) for Watford in the Premier League, and on top of that, he has provided the most assists (5) for them. Leeds has drawn nine games, won seven and has lost 15 matches. Overall it looks like an easy opponent for Leeds coming Saturday. Their star man Raphinha has scored an equal number of goals as E. Dennis, and just like him, Raphinha has also provided the most assist for Leeds.

I feel Leeds will have an easy win and will take one more step away from the relegation zone.