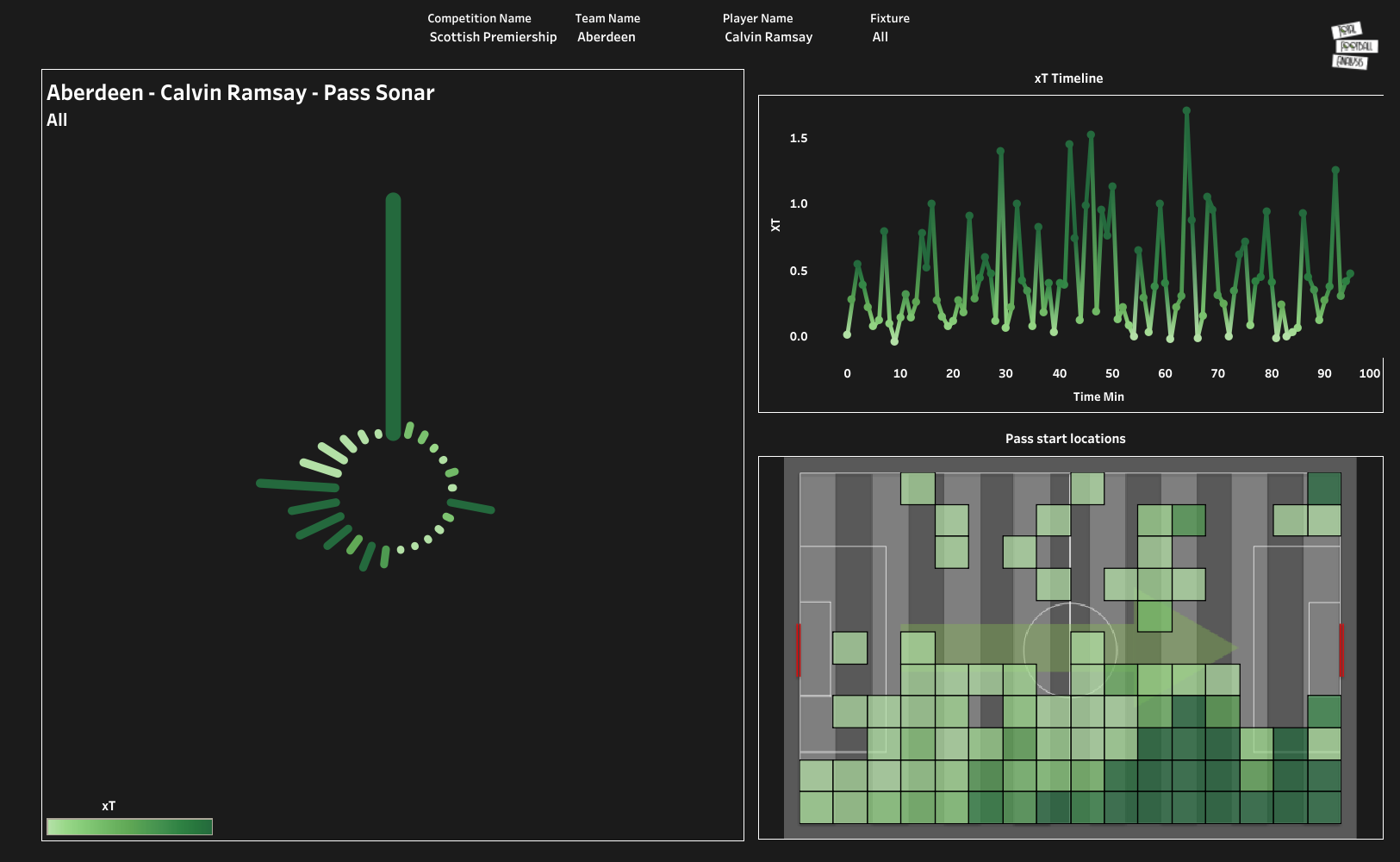 For several months, Leeds United have been linked with Aberdeen’s teenage right-back Calvin Ramsay. The youngster is regarded as one of the most elite teens in his position. This season, he has appeared in 22 SPFL games, scoring once and assisting five times. Ramsay has drawn attention since breaking into the Aberdeen first team, and Leeds United are one of many Premier League teams who have scouted him this season.

Ramsay emerged into the Scottish football scene at the conclusion of 2020-21, when he was granted a couple of starts in the Scottish Premiership split and in Aberdeen’s run to the Scottish Cup quarter-finals. Whether playing for club or country, Ramsay has always been a right-sided full-back who can play as a wing-back in certain tactical systems.

The young defender thrives when allowed room to run into, both with and without the ball.  Ramsay has the energy and endurance to worry most teams, whether as a full-back or a more forward wing-back. He appears to be comfortable on the ball and strong with both feet, giving Premier League managers the versatility they require. Ramsay is also Aberdeen’s corner taker and takes free-kicks on a regular basis. The above visual shows us how effective Ramsay has been with the ball in the final third. The pass start locations indicate that he has been a huge threat from the right flank and can put great balls into the box. Ramsay has been a menace for the opposition defenders throughout the 90 minutes, as seen in the xT timeline. 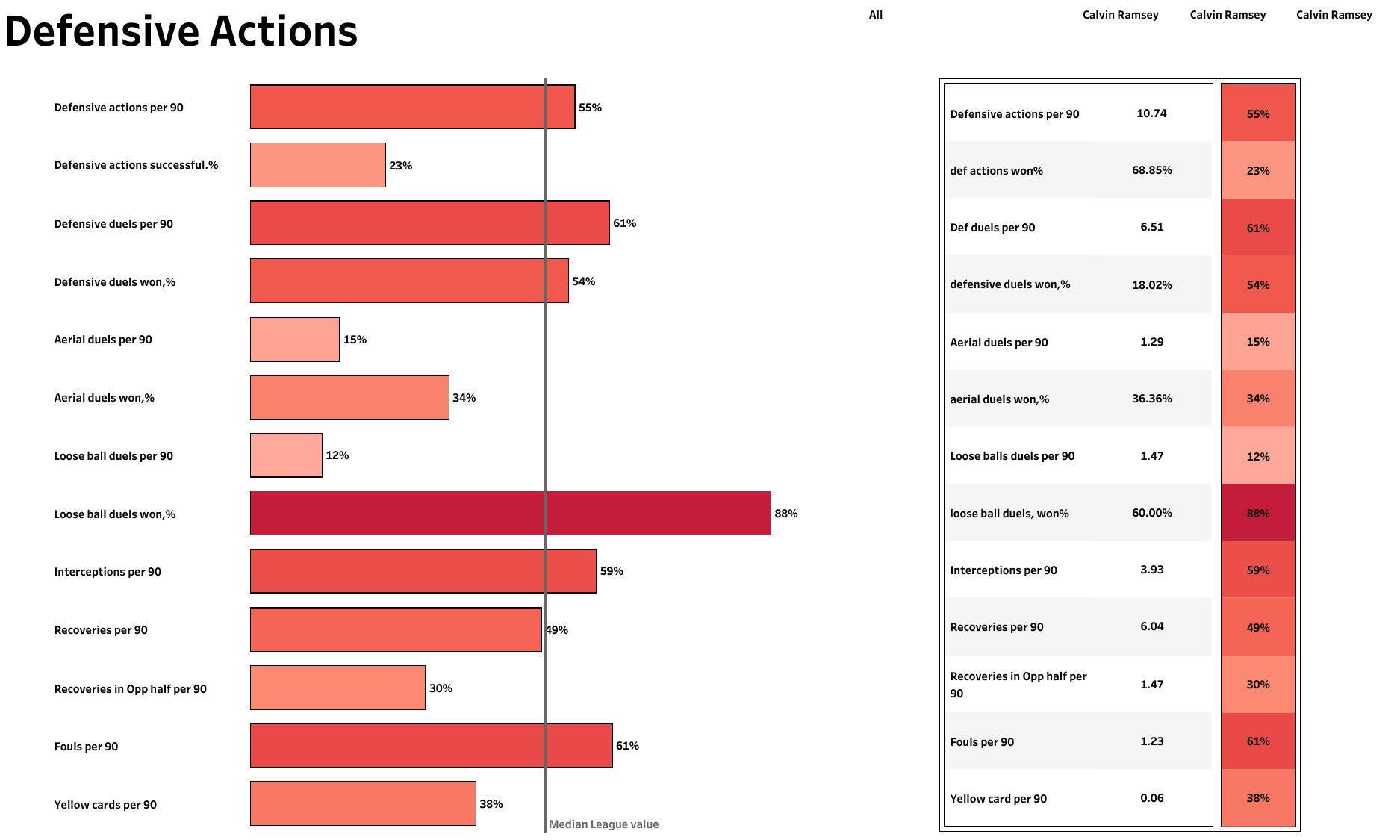 Ramsay’s defensive metrics are not as impressive as his attacking metrics, but the young defender has still done well, considering this is his first season in the top-most level of football. He has attempted 10.74 defensive actions per 90 minutes and has won approximately 70% of these actions. He has a high success rate for the loose ball duels he has competed for as he uses his pace to win back the ball for his team. He has completed 3.93 interceptions and 6.04 recoveries per 90 minutes. He is still young and has shown a lot of potential to be a great right-back.

This summer could see some major changes to the first-team squad at Elland Road after a quiet summer in 2021/22. However, before Leeds bring in some players, there are several players who don’t have futures at the club, whose exits they will need to negotiate. Leeds have had a disappointing season this year and would like to make some worthy additions to their squad before the next season begins.

Transfer Talk: Nathan Collins – The Irishman who could add stability...

Leeds look to finish the season on a high note

Under the microscope: Brenden Aaronson – What will he add to...