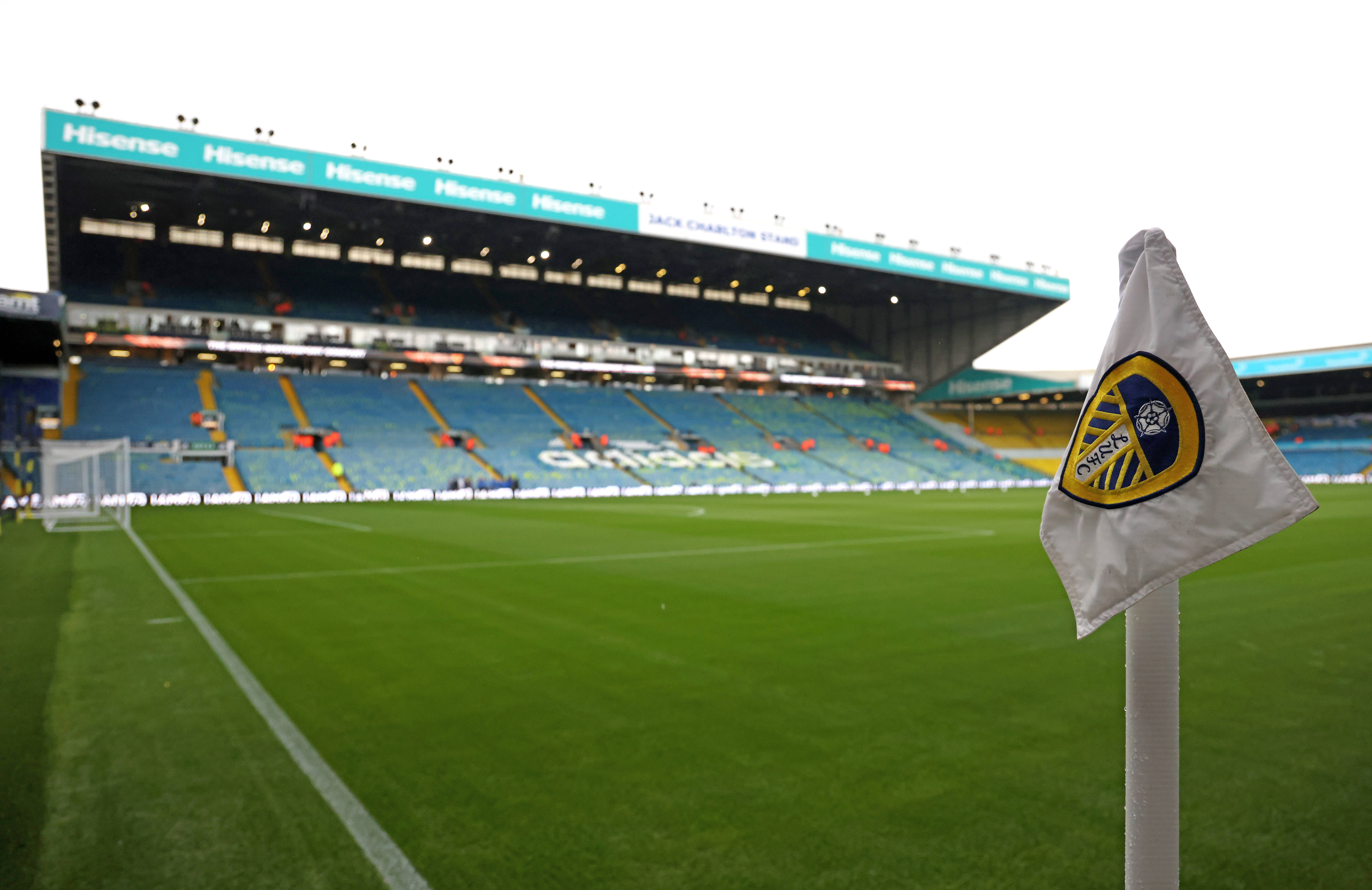 Journalist Pete O’Rourke has claimed that Nottingham Forest forward Brennan Johnson is being lined up as a replacement for Raphinha if he leaves Leeds United.

Johnson is a wanted man after a brilliant 2021/22 campaign. He’s currently on 15 goals and eight assists for the season so far. Brentford, West Ham and Tottenham are all thought to be keen on signing the Forest man. The 20-year-old will have a year to run on his contract in the summer. That does leave Forest in a perilous situation, and a sale might be the only logical situation once this season is over.

Forest have a chance of winning promotion this season. If that is the case, indeed, Johnson will then pledge his future to the club, with the forward a massive fan of the Reds since he was a boy.

One of his biggest challenges will be involving Raphinha. Leeds paid 17 million pounds for the Brazilian in 2020, but a departure could be on the cards, with Fabrizio Romano claiming Barcelona are in advanced talks with the player.

The report states that the Wales international’s decision has provided a significant boost to his potential suitors, Leeds and West Ham United, as they continue to weigh up whether to make an offer for the talented attacker.

After joining the Nottingham Forest academy at eight years old, Johnson made his professional debut aged eighteen, appearing for the club on 3 August 2019 as an 88th-minute substitute in a 2–1 loss against West Bromwich Albion on the opening day of the season.

Johnson’s first professional goal for Nottingham Forest came in a 1–1 draw against local rivals Derby County on 28 August 2021. Forest experienced an upturn of form after the appointment of Steve Cooper, replacing Chris Hughton, and after scoring one goal and providing two assists in a month where Forest had three wins, Johnson was awarded the EFL Young Player of the Month award for September 2021.

On 25 September 2020, Johnson joined Lincoln City on a season-long loan. Two days later, he would make his first appearance for Lincoln, coming off the bench against Charlton Athletic. He scored his first professional goal against Plymouth Argyle, heading in from close range. In April 2021, Johnson scored his first career hat-trick in a match against Milton Keynes Dons, taking Johnson just 11 minutes to accomplish this feat.

Johnson’s decision comes after Brentford saw an 18 million pounds bid rejected for his services during the winter, with the media claiming Forest had placed a £20m price tag on their prized asset.

The likes of Everton and Newcastle have also been credited with an interest in the youngster, and Eddie Howe is believed to have identified him as a possible replacement for Allan Saint-Maximin.

Under the microscope: Brenden Aaronson – What will he add to...